“(Burren) is a country where there is not enough water to drown a man, wood enough to hang one, nor earth enough to bury him…… and yet their cattle are very fat; for the grass growing in turfs of earth, of two or three foot square, that lie between the rocks, which are of limestone, is very sweet and nourishing. Edmund Ludlow 1651-52

It wasn’t the kind of landscape I’d ever associated with Ireland, apparently it is a glaciated karst landscape, it’s striking, especially as we’d been fully immersed in headlands, seascapes and lighthouses on our journey along Ireland Wild Atlantic Way. This seemed like a different country altogether.

I do like a a nice bit of limestone, it reminds me of home in many ways

And happy school trips to the likes of Malham Cove, on school geography trips. To look at the limestone pavements, the slabs of limestone, divided by clints and grykes . 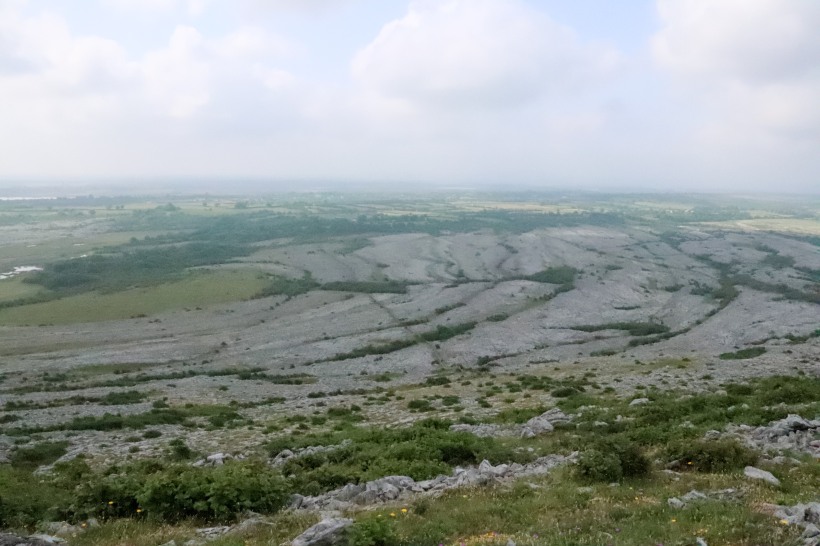 It looks barren, but there was lots of life. 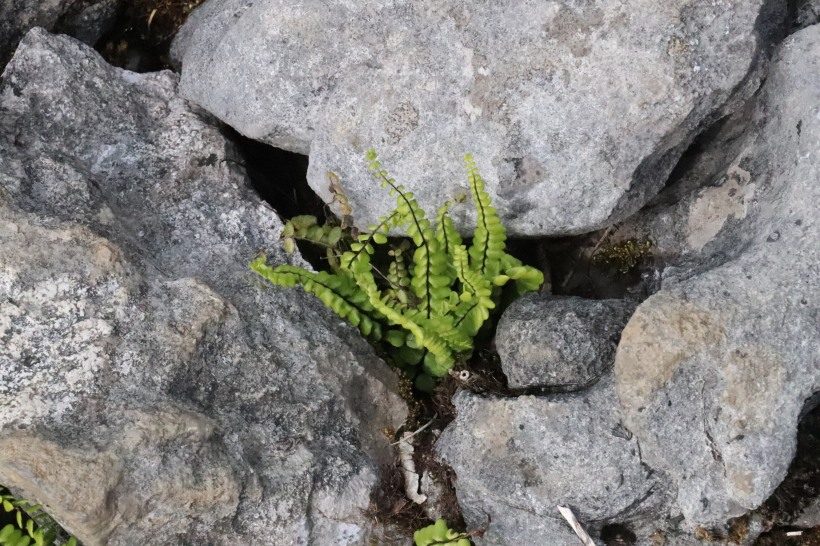 And the evidence of life forms past, were clear to see, such as this coral

This was back in early June, we thought it was hot that day, I don’t imagine there is much in the way of water left in the rather caustic looking ponds, that were humming with dragonfly, none that would keep still to be photographed though. 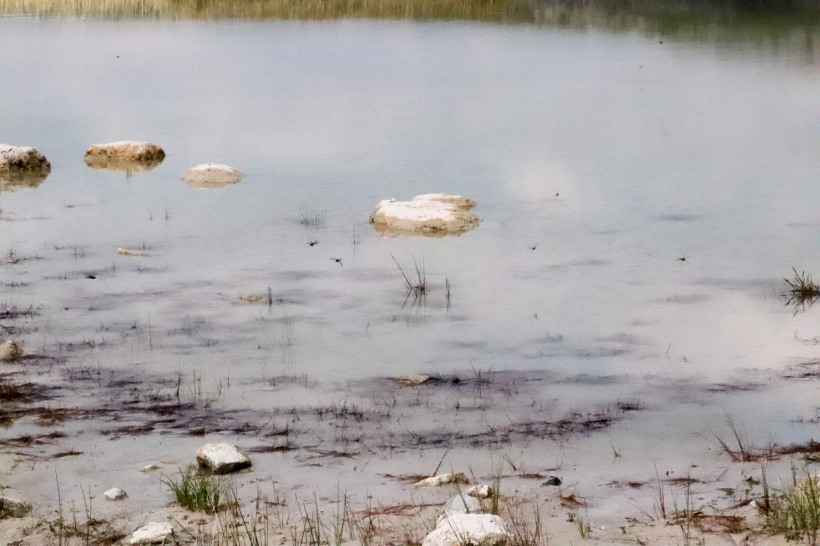 This land has been used for animal grazing, since Neolithic times, the walls are later.

I have to say that a Derbyshire Gritstone sheep, would laugh at such a filigree wall, and then walk straight through it!

But they must have served a purpose, or they wouldn’t be here now.

5 thoughts on “The Burren”