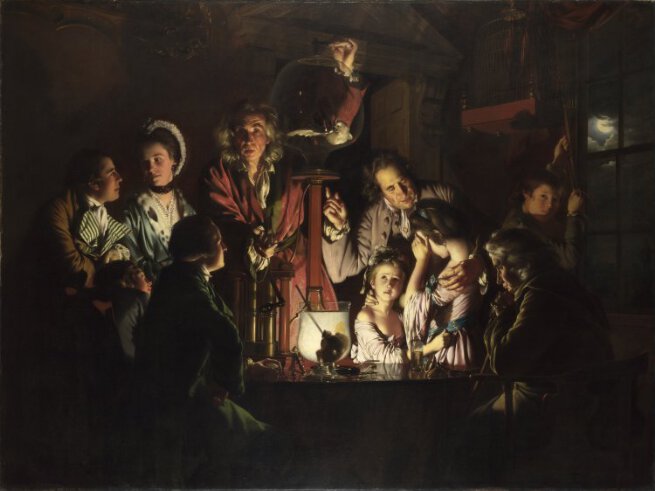 9 thoughts on “The sum of the parts.”