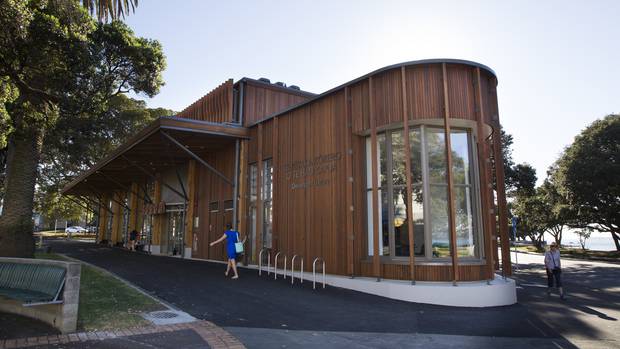 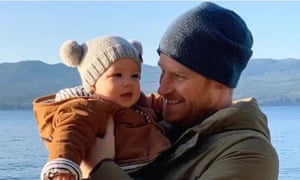 8 thoughts on “More than just books”