More from our travels through New Zealand, November 2019

Kea are alpine parrots, found in parts of South Island, New Zealand,  my first sighting was in the carpark at Arthurs Pass, sat on top of a bus shelter!

Sadly this  particular bird wasn’t interested in coming down to see us, which was a shame as they are very inquisitive birds, with a reputation for being a bit cheeky,  how did we find a shy Kea?.

So I was delighted to get to see one up close, this time in the car park at the Fox Glacier ( car parks, a reoccurring theme?)

They are a beautiful bronze green colour, not much smaller than a domestic chicken, with  bright crimson red feathers under their wing, which flash as they take flight.

Will you look at that beak!  This beak and the birds intelligence, its  ability to learn from each other is what drove them to the brink of extinction,  they developed a taste for mutton fat. This didn’t endear them to the  European settler farmers.

Some birds perch on sheeps’ backs and dig through skin and muscle on the rump to reach the fat around the kidneys, which can result in fatal septicaemia. This behaviour is not common, but was the reason why kea were persecuted for over a hundred years.

If that wasn’t enough, ground nesting birds, the Kia are vulnerable to large ‘wipe out’  from  predator rodents when the beech mast is heavy. (It was not very long ago that the it was explained to me that ‘masting’  is a movable feast  and I call myself a country girl? )

Date:  08 April 2019 Source:  Office of the Minister of Conservation

Results from extensive seed sampling across the country in February and March point to the biggest beech mast for more than 40 years with exceptionally heavy seed loads in South Island forests. Rimu forests and tussock grasslands in the South Island are also seeding heavily.

Forest seeding provides a bonanza of food for native species but also fuels rodent and stoat plagues that will pose a serious threat to native birds and other wildlife as predator populations build up next spring and summer.

We saw evidence of this plague strolling in the forest near Arthur’s Pass, dozens and dozens of little rodents scampering across the path. 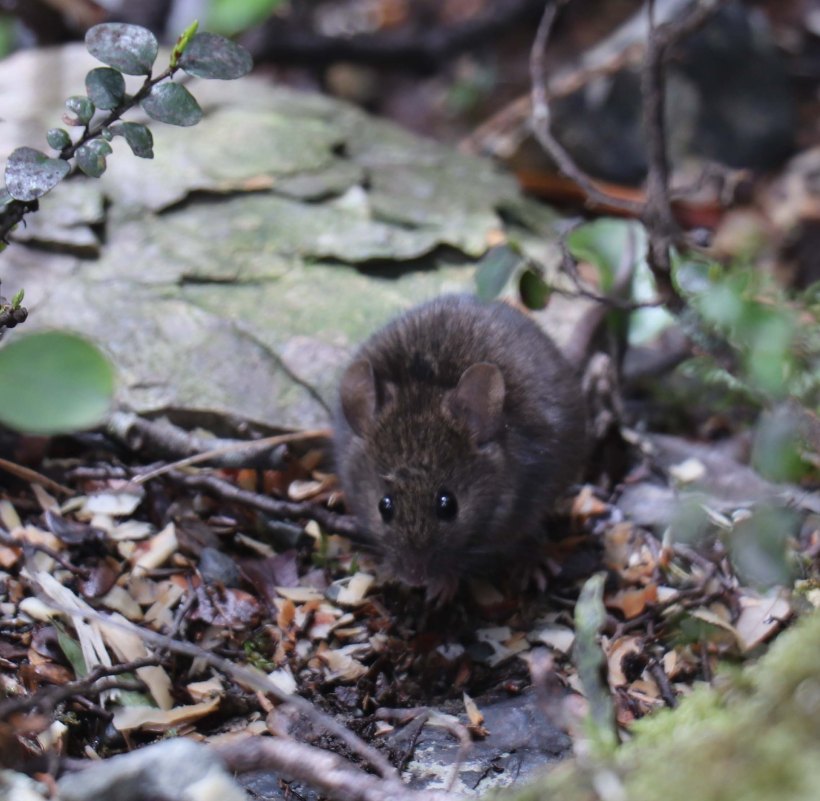 It was more  a climb than a stroll, through the forest. Stunningly beautiful. 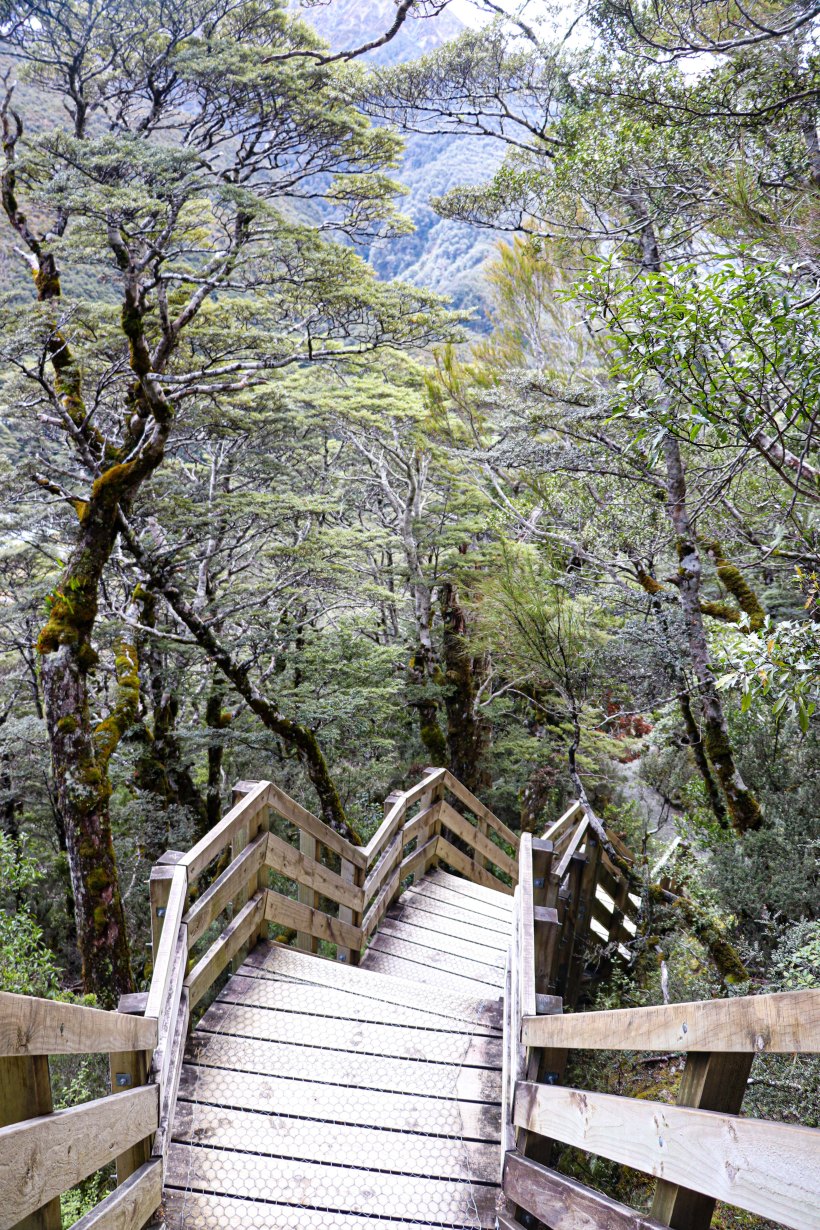 To the  Devil’s Punchbowl waterfall

The Kia are curious and smart birds, they know, that wherever tourist are they are in with a chance of being fed, despite many notices explaining how this is not good for these rare birds.

So now to the most disturbing image of a Kia.  From the Department of Conservation social media feed.

My social media feed is awash with  birds,

And  penguins,  I had to share this, for Shoreacres

And this because it made me smile. People who care for birds make me smile.