I hope you guys are all OK, I’ve not managed to find my blogging mojo through the last three weeks.  I’ve not really been able to concentrate on much to be honest, I’ve not read a single book.  I’ve made a lot of soup, which comforts twice I always find, its soothing to prepare and to eat, and fills the kitchen with homely cooking aromas.

Outside spring it carrying on a pace, and as far as the garden is concerned I’m not keeping pace!

We’ve Joe is home with us, from what was to have been his final months of study in Swansea, we did a round trip in a day, to gather  up both him and his worldly goods before lock-down. Poor Spud the dog, he was bewildered, he spent over 12 hours in the camper van, and ended up back where he started, without so much as a grain of sand between his toes.  Tom is locked down in Wanaka in New Zealand,  I try not to think about the fact we couldn’t get on a plane and go to him, or he to us if the need arose. But I know he’s in a good place with good mates, and a country that didn’t falter to put it’s citizens health first. 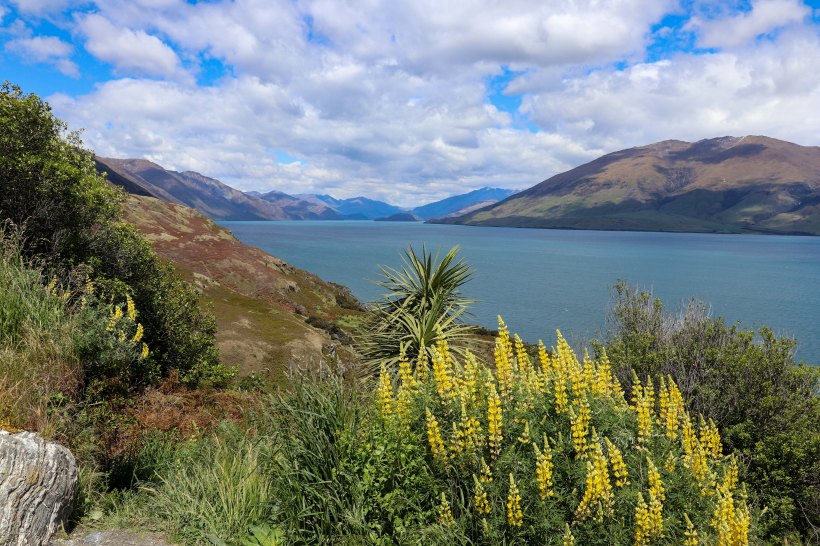 We’re keeping our heads down, and feeling very lucky indeed to have the space both indoors and out for it not to be too claustrophobic.  We’ve been alarmed by the numbers of people that came to Derbyshire and the Peak District, we’d like to keep the numbers down.

8 thoughts on “On the home front”